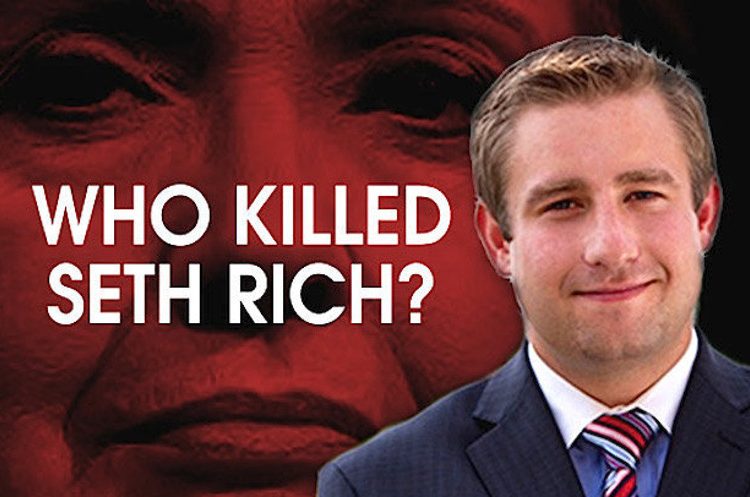 Steven Wasserman’s role as assistant to United States Attorney for the District of Columbia, Channing D. Phillips (below) has many observers wondering if this has anything to do with the FBI’s hands off attitude toward the Rich case.  Put in office by former President Barack Obama, it would be Phillips who might help the DOJ decide whether or not the Seth Rich case should be investigated by the FBI, or who might request information from the DC police.  Because of Steven Wasserman’s position, and due to the fact no one has yet been charged in spite of the many unanswered questions related to the murder case, suspicions now run high where Steven Wasserman’s role is concerned. 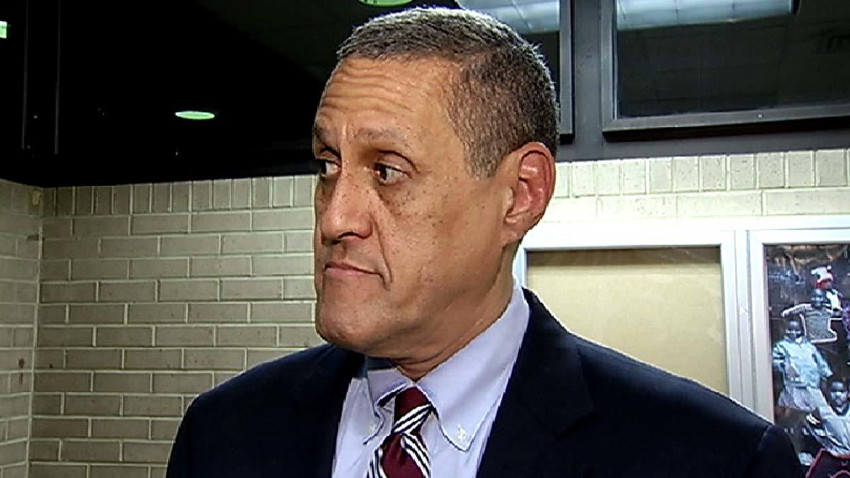 This DC office could come into sharp focus in the coming days owing to House Intelligence Committee moves to subpoena Obama and Trump aides over the so-called RussiaGate allegations and Obama’s alleged leaks to damage Trump. This Washington Post frames the FBI Director James B. Comey, U.S. Attorney General Loretta Lynch, and even Hillary Clinton along with others in the larger inquiry.

For the record, former Head of the DNC, Debbie Wasserman Schultz,  lost her position during the DNC Convention due to WikiLeaks emails being released that showed her efforts to enable Hillary Clinton to win the DNC nomination and steal the nomination from Bernie Sanders.

Back in May, The Daily Caller’s Luke Rosiak reported  Debbie Wasserman Schultz threatening the chief of the U.S. Capitol Police with “consequences” for holding equipment that she says belongs to her in order to build a criminal case against a Pakistani staffer suspected of massive cybersecurity breaches involving funneling sensitive congressional data offsite.

While DC Police investigators determined Rich had been the victim of an attempted robbery, WikiLeaks founder Julian Assange suggested Rich might have had a role, and WikiLeaks offered a $20,000 reward for information about his murder. Assange’s hint that Rich was the WikiLeaks source bear special scrutiny:

“Whistleblowers go to significant efforts to get us material, and often very significant risk. There’s a 27-year-old who works for the DNC, who was shot in the back, murdered.”

It should be noted here, WikiLeaks has never been called onto the carpet for having misreported or reporting with bad sources, not ever. For Assange to assert Rich was the leak is a smoking gun for many. Furthermore, an investigator named Rod Wheeler later claimed to have sources within the FBI had told him that there was evidence suggesting Rich had contacted WikiLeaks before his death. In an interesting twist, left-wing media has accused media celebs Mike Cernovich, Sean Hannity, Geraldo Rivera, Kim Dotcom, Paul Joseph Watson, Brittany Pettibone, Newt Gingrich, and others of spreading “conspiracy theories” over their various reports on the Rich case.

A petition directed at the White House demanding that an investigation into Rich’s death already has 40,970 of 100,000 needed signatures. The “We the People” petition asks that the Trump administration “Appoint a Special Prosecutor to investigate the murder of Seth Rich, the alleged Wikileaks email leaker”.

For my part, Seth Rich’s murder may well be the atomic matter that blows up what some say is a “deep state” expanded by Barack Obama. The Democrats rigging their own votes, the massive leftist media and corporate upheaval over Trump, and the dizzying revelations from WiliLeaks and elsewhere are the alarm – finding Rich’s killer may be the detonator.